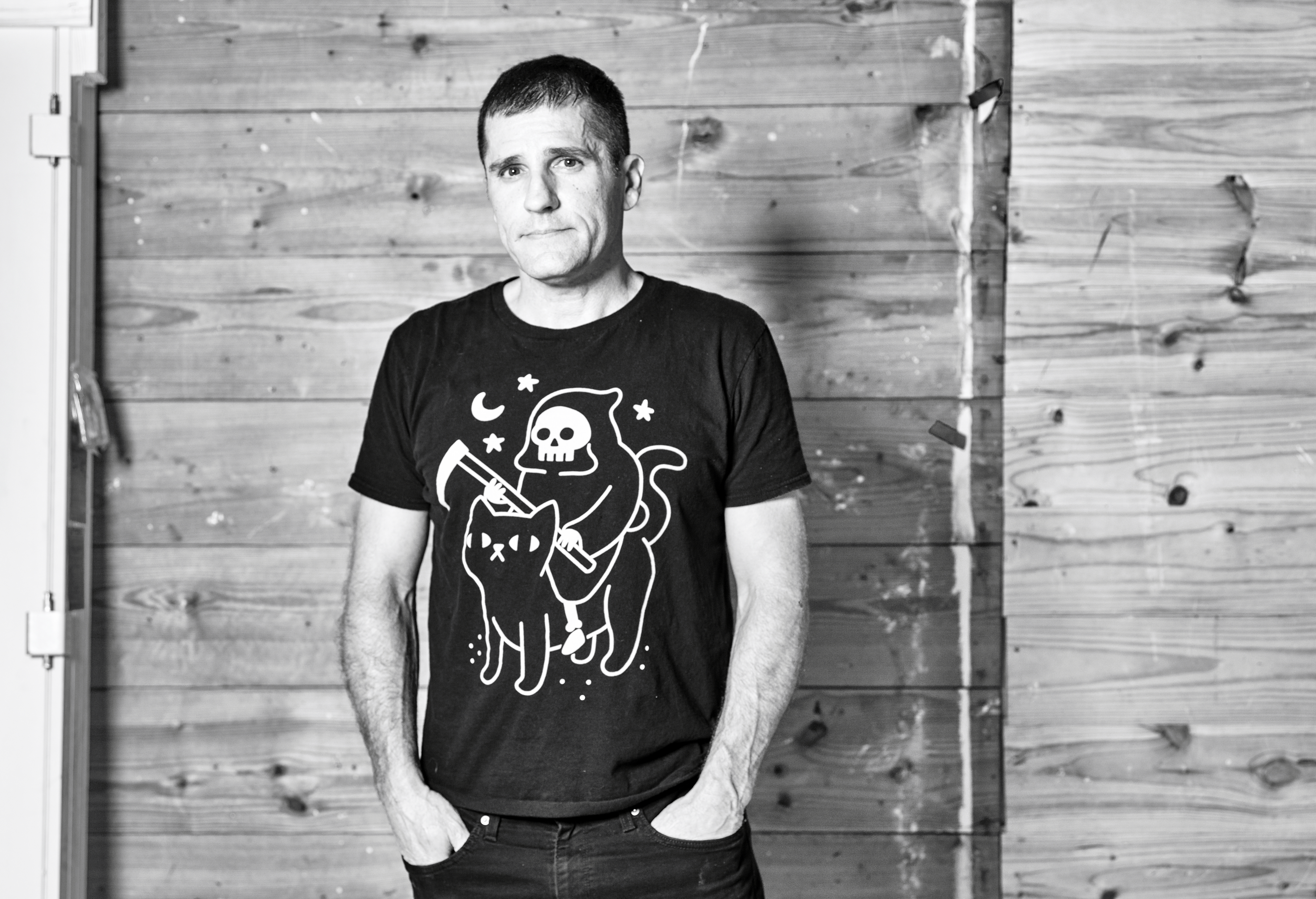 "Those black storm clouds are actually very dark white - it's a matter of perspective." Wayne earned his Bachelor of Architecture degree from the University of Houston in 1991. Since graduating, Wayne has focused his career largely on architectural structural design. He has worked with a number of architects and architectural firms in Houston, Texas. He has also provided contract and consulting professional services to structural engineering, architecture, and design service firms. In his spare time Wayne enjoys making and building things with his hands. He has made Irish bagpipes including all of its components from turning the wood for pipes to sewing the bag. He also built his own house, mostly on weekends. He fashioned the interior finish of his abode with old shiplap removed from newly demo-ed homes. In the spring when rains are generous, Wayne will spend some of his weekends driving to Eagle Lake to go dewberry picking and he has from time to time, coerced his coworkers to join him in the fun! Wayne makes an evil dewberry jam.
PREVIOUS
NEXT